Enter "Debenter" and changed NPC in the safe zone 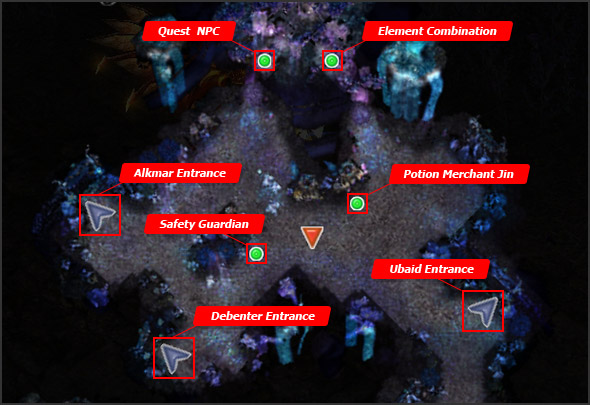 Information of Monsters in Debenter

1. Current hunting ground of a guild master can be checked


2. You can see the location of the created Obelisk's map and guild information on the guild that has captured or capturing the Obelisk. 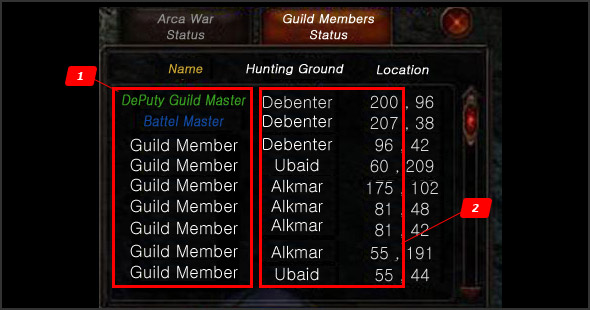