Upon reaching Lv. 220, the Magic Gladiator is unlocked.
These warriors combine spell and sword, bringing both to bear in the defense of MU; their arsenal includes abilities of both the Dark Knight and the Dark Wizard classes. 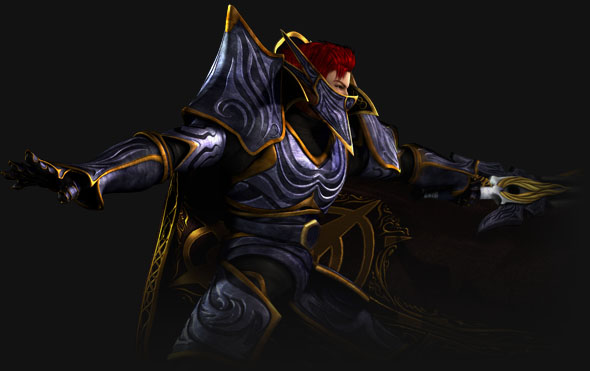 Power Slash
Magic Gladiators with special weapons can fire bolts of lightning by channeling their energies through these weapons.
Fire Slash
Mastered only by the Magic Gladiator, the slash of the MG is so fast it creates fire in mid-air.
The Magic Gladiator deals a great amount of damage and at the same time creates confusion among the enemy which makes them easier prey.