At Lv. 250, the fearsome Dark Lord is unlocked. Riding into battle on his steed, he is a terrifying force that summons his Dark Raven and Dark Horse to do his bidding.
He is the only character with the Command stat. 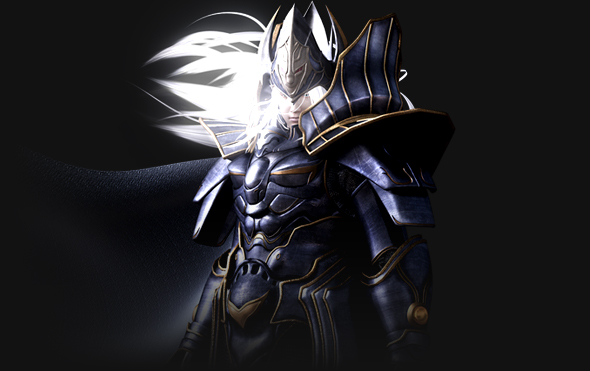 Force Wave
The basic skill of a Dark Lord which unleashes a concentrated force of energy straight at the enemy.
Fireburst
Bursts out chains of fire which has an area effect. Most popular skill of a Dark Lord.
Increase Critical Damage
Enhances Critical Damage of the Dark Lord and his Partymates.
Electric Spark
Unleashes a powerful surge of electricity that takes down any enemies in its path.
This is an area effect spell whose power is increased by the power of the Dark Lord's party.
Summon
Summons partymates of the Dark Lord to any location except Event maps
( Devil Square , Blood Castle and Kalima)
Earthquake
A destructive war stomp which causes tremendous damage and knocks opponents back.
Firescream
A range attack; three streams of fire are spread out from the front of the character that uses the skill.
When a monster is hit by the fire stream, all monsters in the area receive rated damage.