Fortress of Crywolf is located at the southeastern area of Valley of Loren.
It's a front line fortress where the allied forces of human and elf fight against the forces of Kundun. The rough geographical features of the fortress made it a fortress blessed with natural barriers for defense and a key area for strategy.
Kundun's forces haven't been able to head north and now the frontline is in a deadlock.
Therefore Kundun has commanded Lemuria to dispatch troops to the Fortress of Crywolf to overcome a situation. 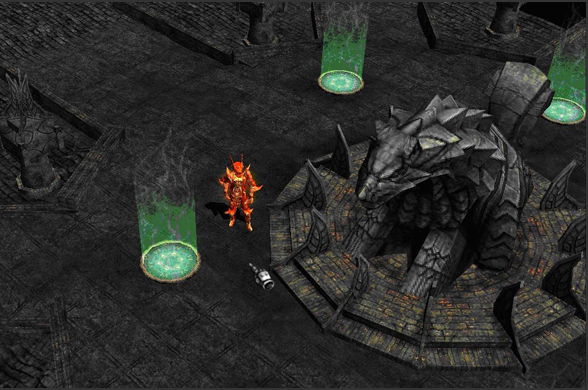 How to enter Crywolf

Through Valley of Loren (Entrance coordinate: 164,35) 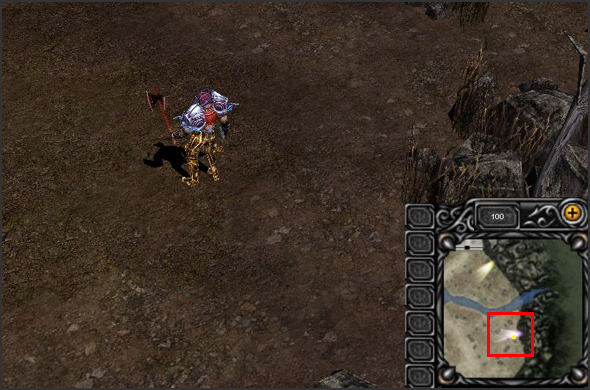