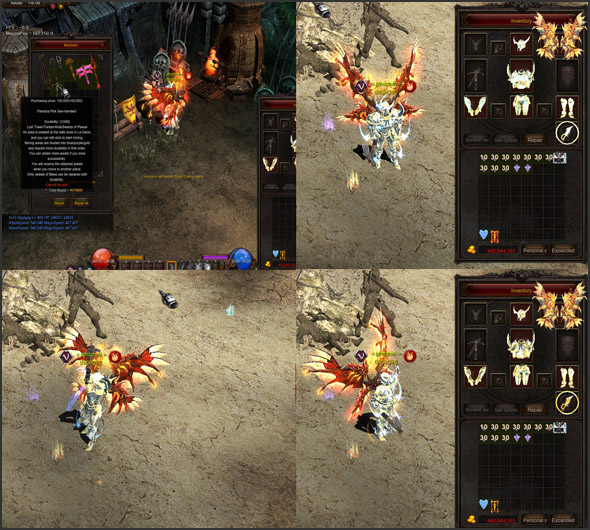 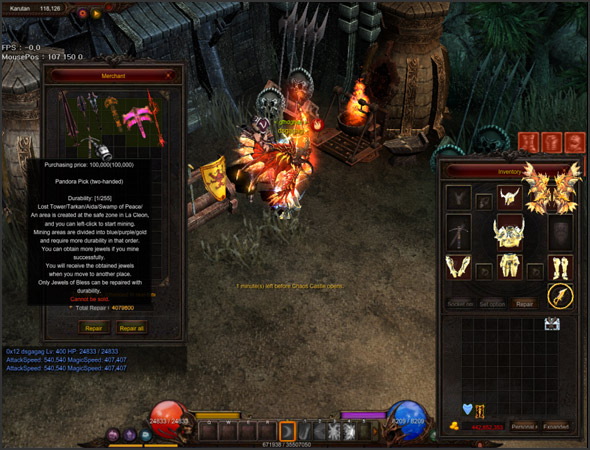 - When all 5 times of mining attempts are successful, players may get a chance to see a special message called ‘Gift of Pandora’, and will be able to obtain more Jewels of Bless.

How to mine Jewel of Pandora