The fairy elves are skilled in both archery and magic, combining the two to provide both offensive and defensive support. Their abilities include special arrow attacks as well as the power to Heal, Attack Buff and Defense Buff. 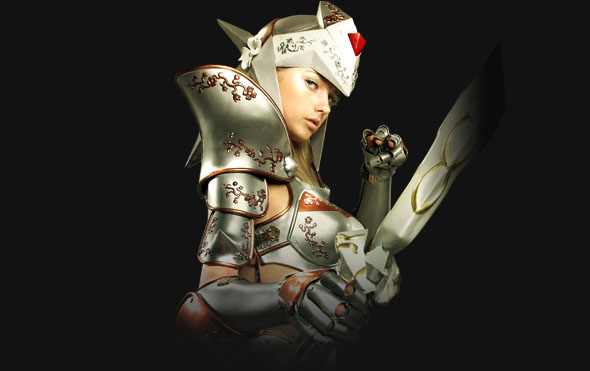