(1)   When dual-wielding a staff, your spells become more powerful.

①  A part of the Wizardry stats from an equipped staff on the left hand (the right side of the slot) is applied to the character. 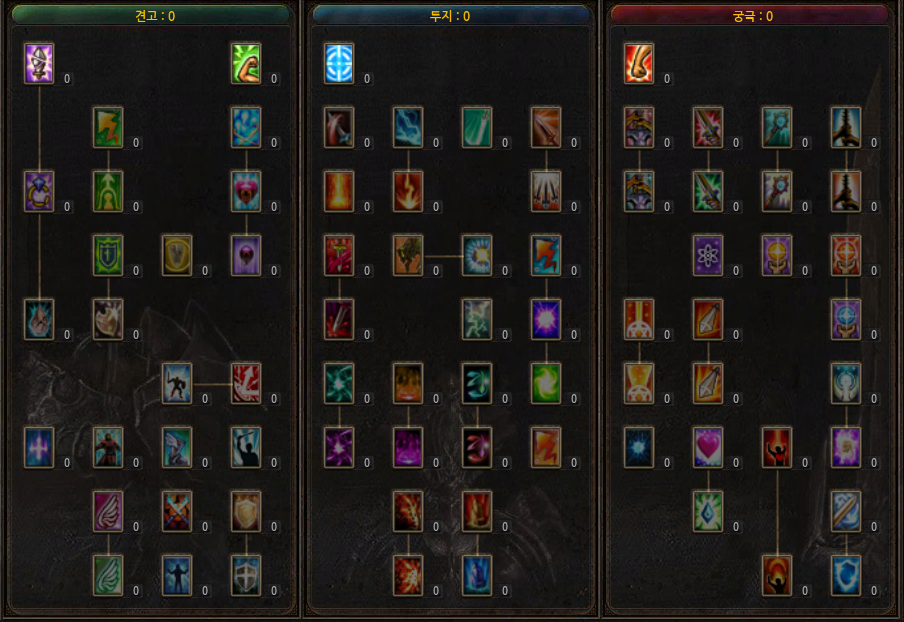 (2)   Blood Attack Enhancement/Mastery and the location of Gigantic Storm Enhancement has been changed.

②  Two-Handed Sword/Two-Handed Staff's Double Damage rate can be increased up to 5% with Mastery.

2)   Attack Speed increase from Dexterity has been adjusted.