The MU Empire secretly established the Imperial Corps in order to overcome the attacks of the Kundun forces. They kidnapped a healthy boy from Goa and subjected him to harsh training.

The boy, who was called Fisher, went through the harsh training of the Imperial Society, eventually losing himself in the training process and becoming a member of the Imperial corps loyal to the MU Empire.

Imperial Society - Appointed as a Gun Crusher, Fisher is ordered to annihilate monsters as his first mission and heads to Elveland. 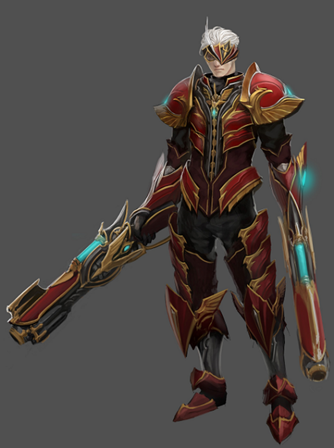 1) The exclusive buff skill will be revealed later. 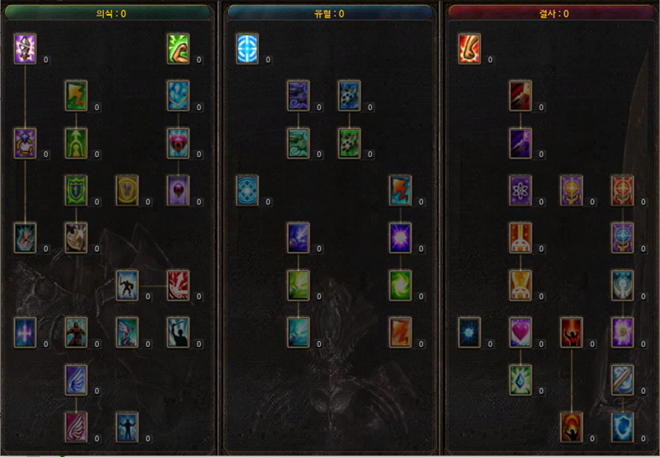 ① When the server is updated, the configuration will be changed by adding a buff skill strengthening option.