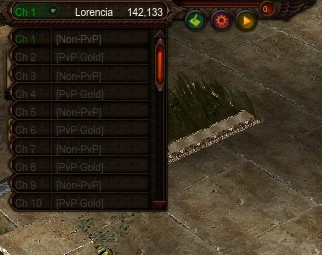 ① The character’s Element DEF is increased by the value obtained when enchanting the Element DEF option from the Master Skill Tree. 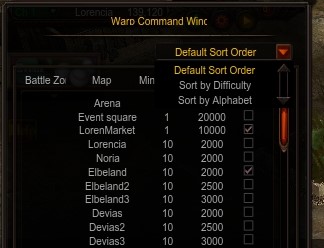