(2) The Reward Box will be sent to your Gremory Case and must be claimed within 30 days.

(3) The reward box redeemed in the Gremory Case expires after 14 days.

(4) Throwing the Reward Box on the floor allows the user to receive a [Magic Gladiator Muren Rexmilon] Muun.

■ Reward Boxes deleted due to having expired cannot be restored.

1)   Areas where mounting is allowed

①  The areas where you can ride mounts have been expanded.

②  You may ride your mount in towns and safe zones now.

[Changes in areas where mounting is allowed] 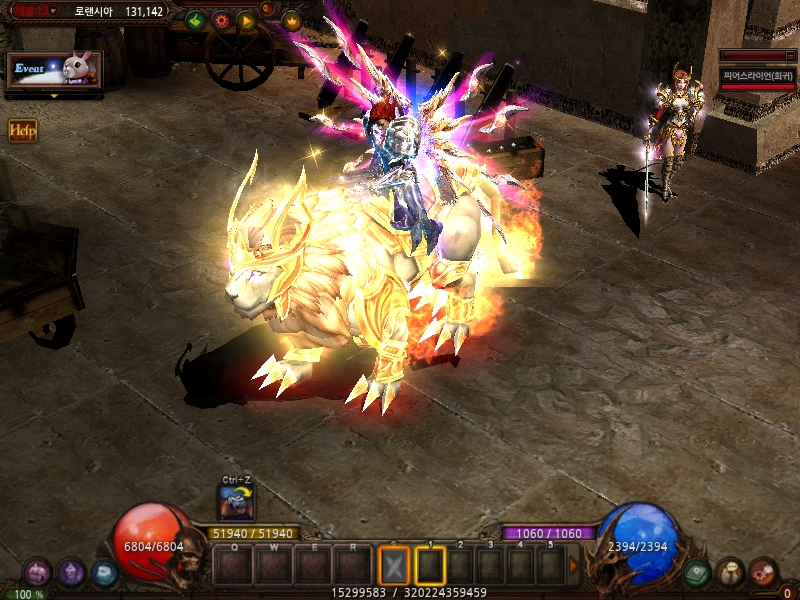 will automatically cause your character to dismount and enter combat.

②  Your character will mount 3 seconds after the end of combat.

-      The end of combat is when your character stops inflicting DMG.

-      Receiving damage while not inflicting DMG does not dismount your character.

3)   Changes in the movement speed setting

by using the 'Ctrl+Z' shortcut after equipping a mount.

②  Your mount's movement speed is maintained even after auto mount is deactivated.

①  Mount exclusive skill is changed to character skill as long as mount is equipped.

Click the 'Dismantle' button in the Inventory and right-click on the expired temporary item to dismantle it.

①  Click on Confirm in the 'confirmation pop-up window' to dismantle it.

- The dismantled item will be destroyed.